Your social video content needs to be on point

Whether you’re recording a video for YouTube or going live on any of the latest social media video platforms (Facebook, Blab, Periscope, to name a few), social video is currently the most effective marketing tool at your disposal.

Know what you’re going to say. Or, at least have an idea. If rehearsing or writing a second by second script feels inauthentic, at least sketch out your main points. Preparation creates confidence and eliminates “um’s”—meaning you’ll come across as a thought leader.

2. Keep it right, keep it tight

The ideal length of a YouTube video is less than three minutes. Instagram limits video to a maximum of 60 seconds, but ideally video on the platform should be 3 to 15 seconds. For maximum engagement, Facebook videos should be 30 to 45 seconds. Snapchat records for 10. 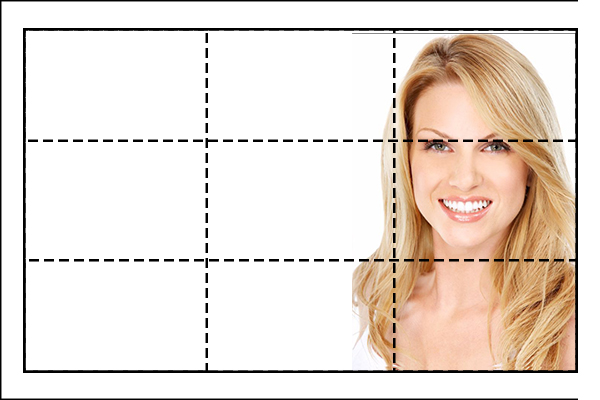 When you sit in front of your bookcase, does it look like there’s a plant growing out your head or a trophy that looks like a neck growth? Be aware of what’s behind you and how it looks on camera. Consider positioning yourself in front of a blank wall or sheet.

5. Slow and steady wins the race

Whether you use a tripod or prop up your smartphone with a few books and binder clips, do something to keep your video steady. The “Blair Witch Project” wasn’t good in 1999, so let’s not recreate it. It doesn’t matter how informative, creative, or inspiring your content is, viewers won’t stick around if they get seasick from watching you.

Using your smartphone to record? Invest in a smartphone mic. I purchased mine on Amazon for less than $30. It’s unidirectional and plugs directly into the headphone jack.

If your office tends to be a bit dark—and even if you think it’s not—add additional lights. Desk lamps on either side of the camera, pointed in your direction are an inexpensive and effective way to brighten  your video.

No matter the platform or the content, it must be interesting, emotional, positive, and brand-centric.