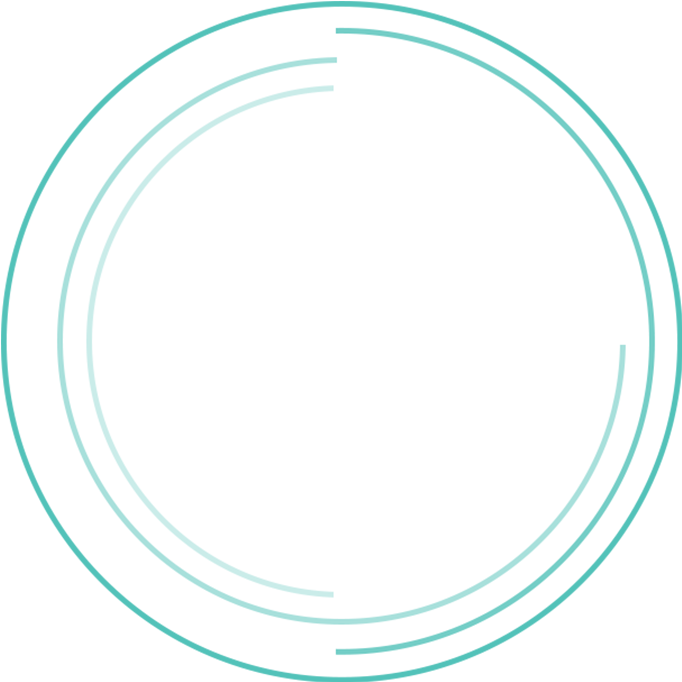 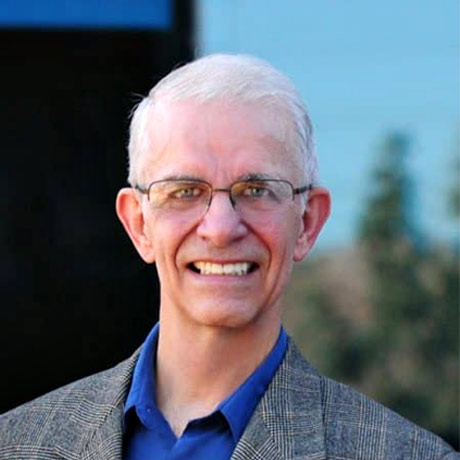 My name is Dr. David Hall. I practiced dentistry in Iowa for many years, becoming accredited with the American Academy of Cosmetic Dentistry in 1990. In 1995, the internet was very young. There was no Amazon, no Google. That’s when I launched a website promoting my dental practice. I learned search engine optimization, and was fascinated by the visitors I could attract from around the world. Within a few years, I was able to attract patients from all over eastern Iowa and from as far away as Chicago and St. Louis.

In 2006, I happened to be talking with a colleague of mine who had practiced around the corner from me but had moved to the Chicago area. She said she was just opening up her practice in Naperville and she needed a website. Would I do a website for her? It seemed like a strange request, but when I thought about it I was intrigued by the idea, so I called her back the next week and told her I would. Her website quickly became the number one cosmetic dentistry website in Naperville and was very successful for her. Other colleagues who knew me through the American Academy of Cosmetic Dentistry then learned about what I was doing and asked me to help them with their websites. I was able to get number one Google rankings for every project I took on: in Louisiana, in Phoenix, in Chicago, in Hilton Head South Carolina, and in Cleveland. As I looked at what other dental website companies were doing, not only did I realize that I could beat them with my SEO skills, but I had insights into dental marketing that none of them had. I fundamentally disagreed with some of their practices and ideas. So, in 2009, I decided to incorporate and dedicate myself to dental internet marketing full time.

Internet marketing has changed a lot since 2009. Multiple dramatic changes in Google’s algorithm have made it impossible to get a website to rise quickly in the rankings with SEO tactics. Social media has become much more important. Phone books have become obsolete as Google and other online directories have begun listings of businesses. Through all these changes, Infinity Dental Web has been lucky to have recruited a team of very bright individuals who thrive on the challenge of these large-scale upheavals. We have earned the distinction of being on the cutting edge of every facet of Internet marketing. For example, the writers at Search Engine News have identified Infinity Dental Web as being the leader in website development and SEO for the dental industry. We have also become the marketing agency partner of the American Academy of Cosmetic Dentistry. 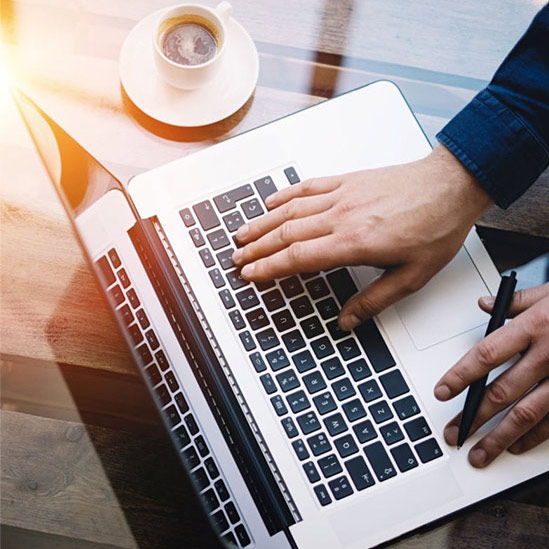 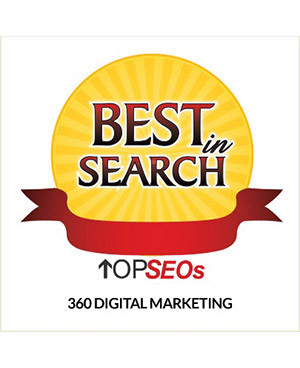 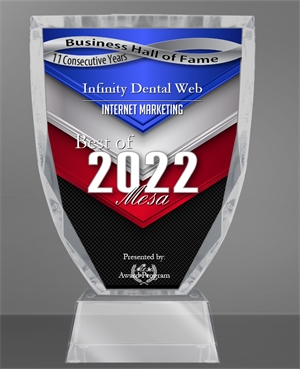 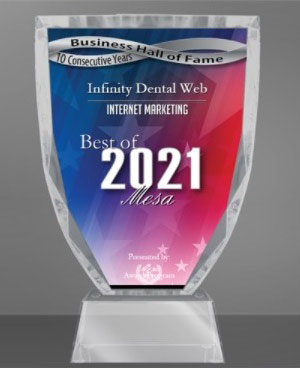 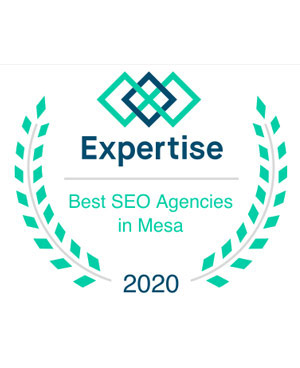 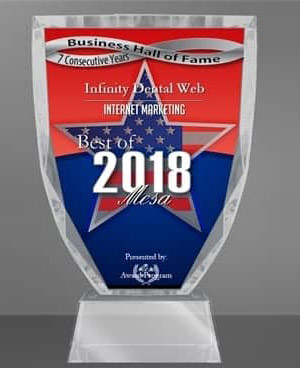 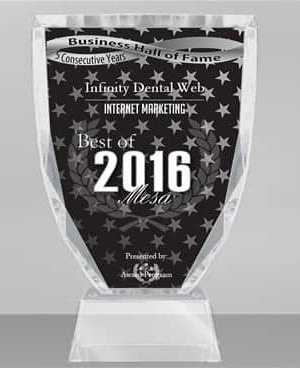 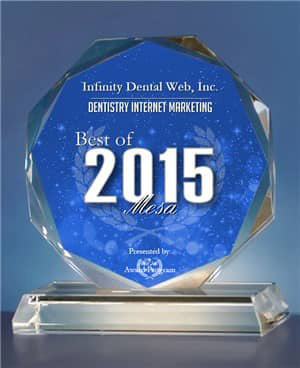 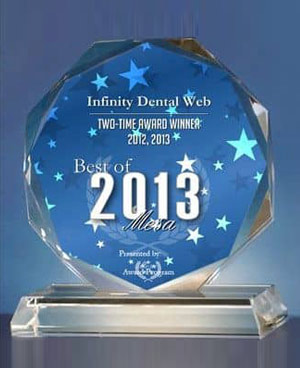 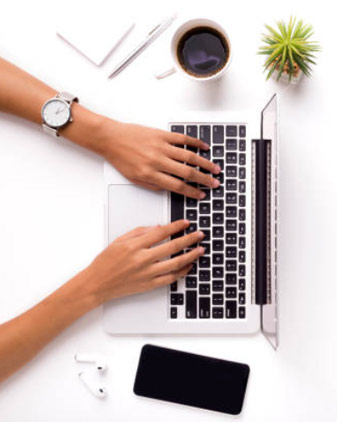 Fill out a short form and we will get back to you to answer any questions you have.

Fill out a request 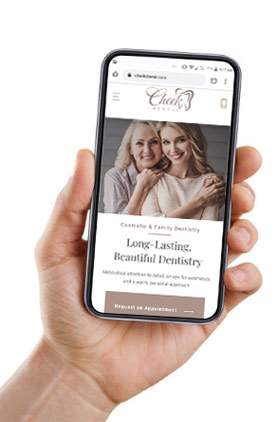 Examples of how the right website design has turned around a dental practice.

View our portfolio
And Now Let us grow your practice
Get Started
Call480.273.8888