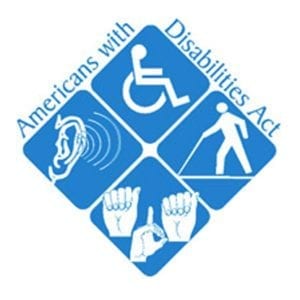 ADA Compliance Standards – How to Avoid a Lawsuit

In 1990, Congress passed the Americans with Disabilities Act (ADA) to protect people with disabilities from discrimination. Initially, the law was designed to address physical barriers. But, as is the case with many laws, expansive interpretations began to evolve, and courts are often only too willing to extend its impact. Today, many people believe the  Read More