We thought it’d be nice to introduce ourselves, so each week we’re going to spotlight a member of the Infinity Dental Web team. 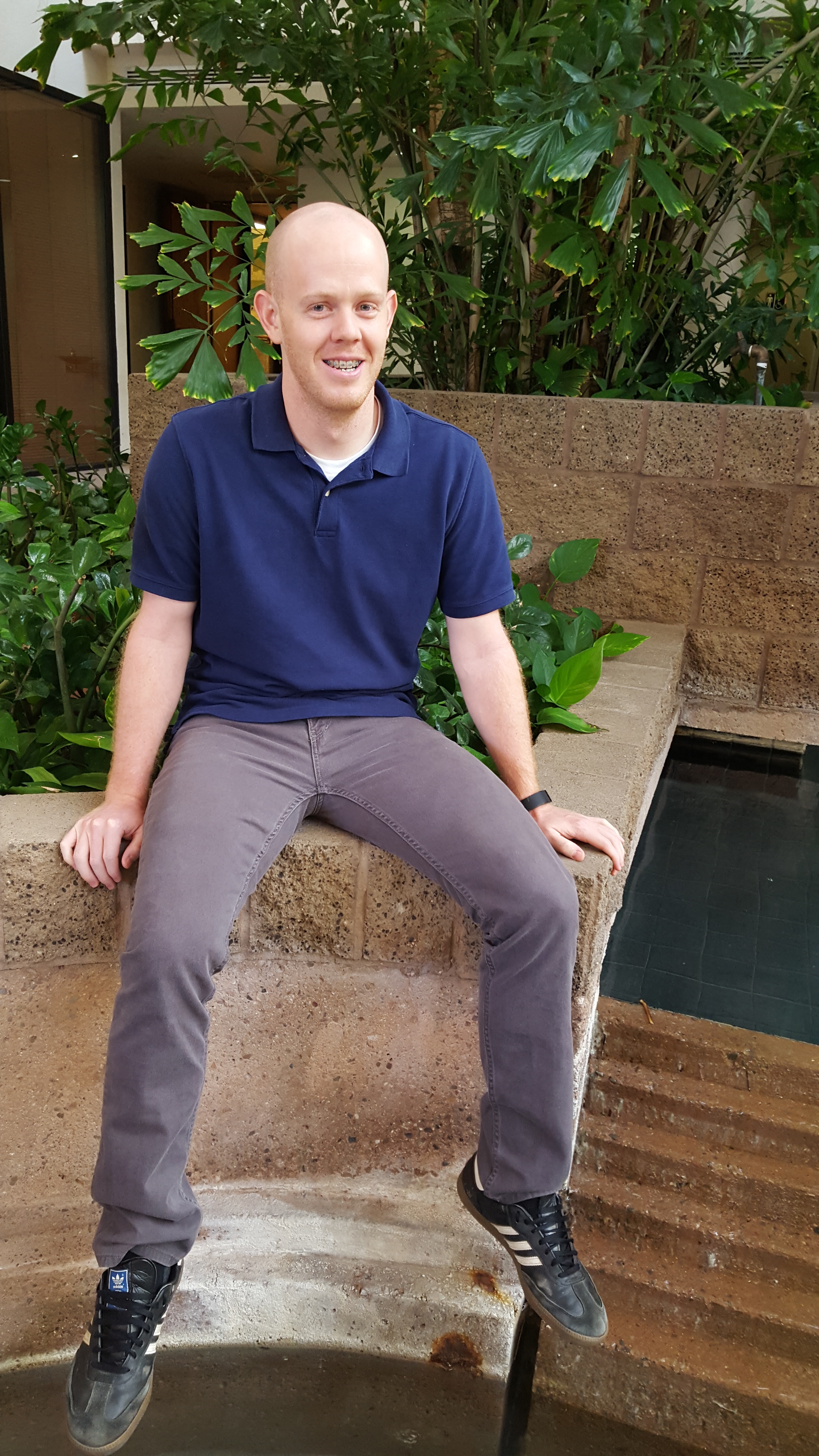 I assist in all things technical, from building and maintaining websites to fixing server issues and helping clients with email problems.

What’s your favorite thing about your career?

I’ve always loved computers and technology. I think it’s because these things are constantly changing and evolving into something new and often times better. This keeps me on my toes and allows me to always be learning something new and looking for the next new thing.

What was your first job?

My first job was working in a gas station. I don’t think I was even 16, so I wasn’t allowed to do much more than stock the “grocery” section of the store and occasionally wash the boss’s truck! Nevertheless, it was a great experience, and taught me young that I needed to learn a useful skill because working at a gas station sucks.

What was the last movie that you went to? What did you think?

How many languages do you speak?

I speak English and Portuguese. I learned Portuguese while living in Brazil for two years on a mission for my church.

What is one thing you will never do again?

My senior year in high school I got a job rouging wheat. What is wheat rouging you ask? It’s the most miserable job on earth, that’s what it is! It’s a job/legal torture method during which you walk through a field of wheat and remove things like oats and barley, which, by the way, look just like wheat but aren’t wheat. Oh! And, you do it in July when it’s like a million degrees outside. It was super miserable, and I will never do it again.

What is the worst gift you have received?

I can’t really remember the worst gift I ever received but I do remember when I thought I had received the worst gift but it turned out to be pretty sweet in the end. It was the Christmas of my senior year in high school, the football team had just won state and so having been on the football team I really wanted a championship ring. Unfortunately, I couldn’t afford one.

On Christmas morning, I woke up to the usual scene of presents under the tree and stockings stuffed to the brim hanging over the fireplace. My dad soon began handing out presents, as was the norm, and I got super excited when he handed me this giant box. My enthusiasm waned when I opened it and to my horror and disgust there was a single ring pop in the bottom. I was appalled and thought my parents were mocking me for not being able to afford my own ring. It turns out they had ordered me one without my knowing and were using the ring pop as a prop. The real ring came in the mail a few weeks later. It turned out to be pretty cool, but for a second I was super disappointed!

If you could only eat one meal for the rest of your life, what would it be?

I would probably eat roast, mashed potatoes with gravy, and green beans with cheesecake for dessert for the rest of my life. It’s making me hungry just thinking about it. This is my number one request when I visit my family and my Mom asks what she should make for dinner.