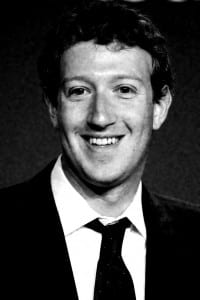 2013 was a big year for social media. I think of it as the year when top level management realized that this isn’t a fad that is going to go away and it is a useful tool in any marketing arsenal if done correctly. Even the most old fashioned of businesses, dentistry being one of them, have reluctantly surrendered the idea that social media is just a place where teens go to post selfies. Businesses have finally realized that people spend a LOT of time on these sites and if they aren’t there, they’re missing out on sales. The creators of these social platforms have simultaneously come to the same conclusion and have realized that they need to monetize. Hence, this was also the year where ads have become the norm on social media sites. As annoying as ads are, I think the public has realized that no longer can these platforms operate for free. Give the choice of paying for a social media account and seeing ads, ads are the lesser of the two evils.

The biggest trends in social media in 2014 are going to involve ads. However, like I’ve said before, people use social media to interact, share things with others, and to stay abreast of the latest news. They don’t like being sold to on these platforms. The social media sites have finally recognized this and have come up with some pretty clever ways to disguise ads. The following are the trends that started in 2013 and are expected to continue into the New Year. 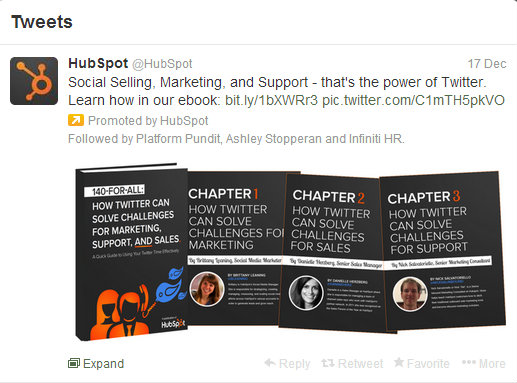 See the “Sponsored” in the corner?

In summary, Twitter ads are going to be everywhere in 2014 and beyond. Why? Because Twitter recently had its IPO and it need to make some money for its shareholders. I expect a much more aggressive push for companies advertise here like Facebook did in 2013. This past year, Facebook made it so every time you went to one of your business pages, something popped up asking you if you wanted more exposure. They also made it so easy to create an ad that you could do it in a click of a button. If Twitter follows suit, I think they’ll be very successful. What’s a better way to announce something to the world than through Twitter? I know several people who claim that’s how they get their news; I’m one of them. 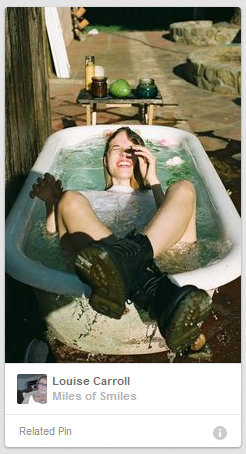 This showed up in my feed because I have a “beautiful Smiles” board.

Both Pinterest and Instagram recently started experimenting with ads. On Pinterest, the paid content blends in so well with my own content that it’s hard to tell the difference between the two. The only thing differentiating a paid pin from an organic one is a tiny, faded, little phrase on the bottom stating “Related Pin”. The content itself is very well tailored to fit the content I am already interested in; so much so that I’ve re-pinned some of the paid pins onto my own boards, which I guess is the point. I am a member of several community boards with thousands of pinners so every time I pin paid content, that person is getting his money’s worth of exposure. 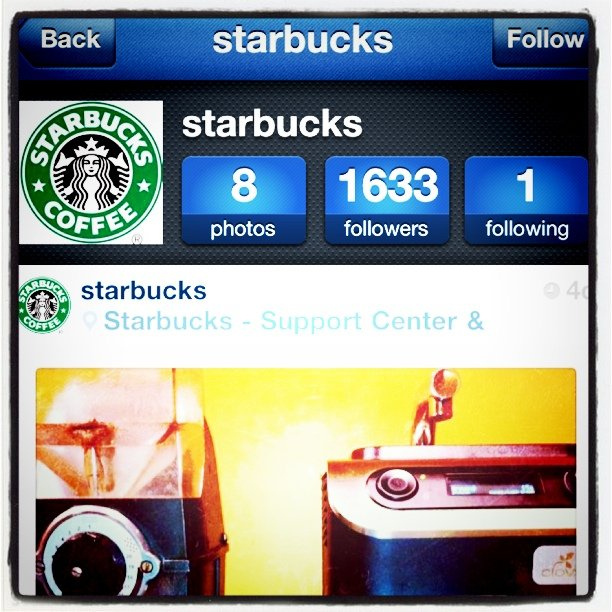 Instagram is another visual platform that didn’t have advertising until very recently. I encountered my first Instagram ad the other day from Lexus. I have to commend Lexus for understanding the medium because the photo was absolutely gorgeous and the caption was smart, clever, and direct. The post had several hundred thousand likes and thousands of comments.  I myself almost followed Lexus after seeing what beautiful pictures they had. Instagram is a great way to advertise in a visual manner. I have purchased several items(mostly clothes) because I followed the company on Instagram and they posted they were having a sale. Like Pinterest, Instagram is all about beautiful pictures and is a very good advertising platform for smaller boutique businesses who are trying to get their name out there. I think Instagram, unlike Pinterest, is also a viable ad platform for bigger corporations who are already well-known, as long as they keep the medium in mind as Lexus did.

What a Buzzfeed sponsored article looks like in the feed.

Buzzfeed to me is the pioneer of blurring the lines between organic and paid content. They way they do it is ingenious. The content on Buzzfeed is always what’s current, trending, and interesting and it’s hard to get away from the site once you’re on. Each article is funny, informative, or clever and written to make readers want to share them. You can comment and share on any social platform and their traffic is off the charts. What Buzzfeed does that ingenious is place “Sponsored Articles” in the feed with their regular ones. Companies pay to have a Buzzfeed-worthy article somewhat related to the product they’re advertising placed in the feed. The articles follow the same formula as a normal article but plugs the product a little at the end. People click on the articles because they are just as enticing as a regular article on the site. Then the articles get shared via social media just like an organic article. It’s almost like a cross between guest posting and subliminal advertising.

This is the future of advertising. Providing consumers with content that they want to interact with and not banging them over the head with the “Buy This!” message. As exciting as these possibilities are, I fear that soon paid content will overtake organic and nobody will even notice.