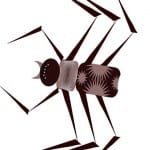 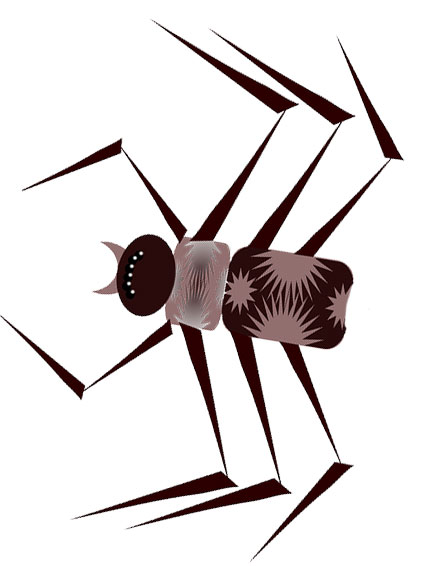 Is blogging really worth the effort?

Does blogging really help SEO? This question is commonly asked among many, and the answer is YES! Blogging frequently is one of the most powerful SEO tools to use. Each time a new post has been added it is indexed and ranked by Google. Search engines such as Google, Bing and Yahoo! are constantly on  Read More

If you depend on a service or someone to manage your blog, you’ll want to read this! We recently brought on a new client who was using an outside marketing agency to promote his dental practice. Included in the agency’s services is blogging for the dentist. Normally we would embed the blog in the website  Read More