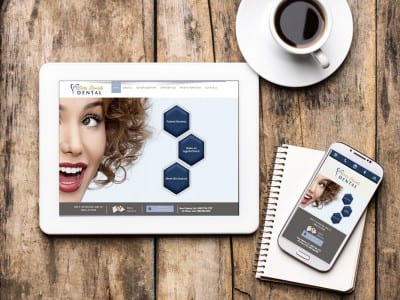 A Mobile Responsive Website is a Dentist’s Best Friend

Smartphones and tablets are ubiquitous, while desktop and even laptop computers have seen a steady decline in usership. As Angela Moscaritolo points out, PC sales declined in 2015 by 10 percent year-on-year, which made 2015 the worst year in history for PC’s sales. More important—from a website and ecommerce stand point—is that more than half  Read More 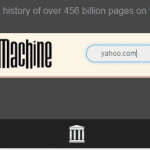 The Evolution of the Internet

I often like to look back at the past and compare the present. It gives me insights into what the future may hold. It is interesting to see how things used to be, what everyone en masse used to think, and to see how far we have come. When it comes to the Internet, one  Read More