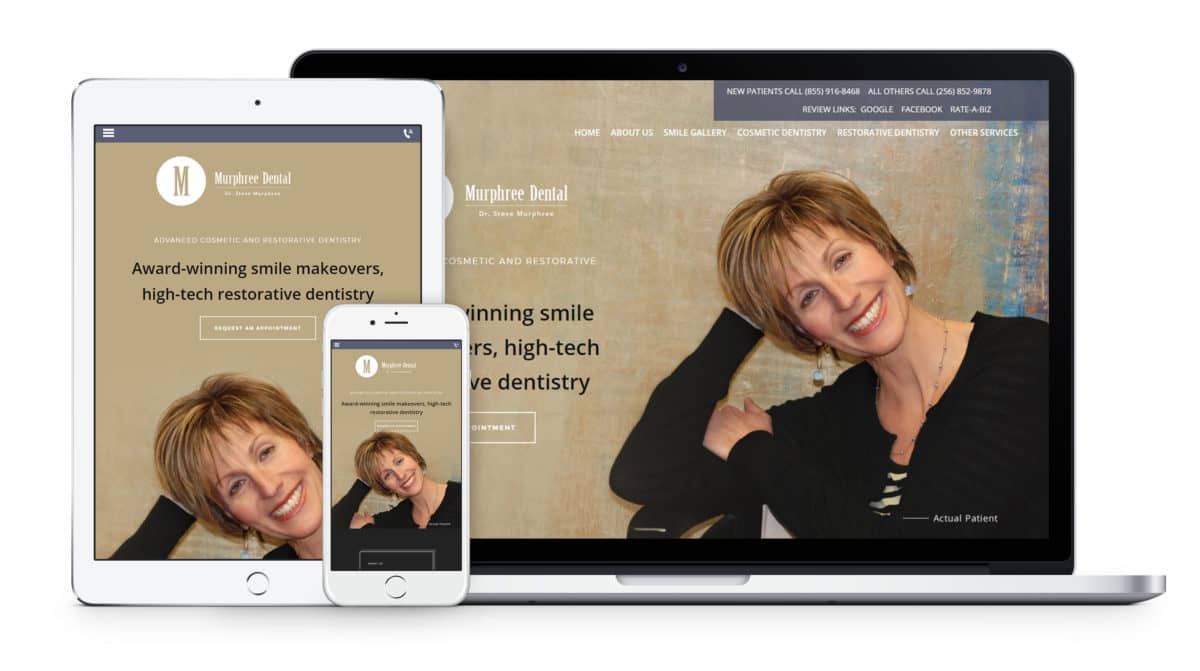 When Dr. Steve Murphree moved to Huntsville from the small city of Decatur, Alabama several years ago, he noticed a change in the demographics of his practice and he was a little puzzled by this. Huntsville is about eight times larger than Decatur and has a strong population of engineers and other professionals, but he found his patients to be very insurance driven, looking for inexpensive dental care. He had a reputation in Decatur of providing quality cosmetic dentistry and had won multiple medals in the AACD International Smile Gallery competition. He couldn’t seem to establish that reputation in Huntsville.

When he approached us in 2016 for answers, we told him that the problem was in the branding of his website and that we were confident we could attract both more patients and a higher quality of patient for him. Within a few months of launching the new website, he discovered that we were right. The number of calls increased significantly, and they were patients looking for quality care. When they asked the new patients, they found that some of them went looking for a dentist on the insurance company website and, comparing his website to his competitors, would select him because it gave them the feeling that he delivered quality care. He’s estimating that he gets 40-45 new patients a month now, thanks to his website.

We have also improved Dr. Murphree’s rankings from page three of Google for his primary search term to the top of page one. 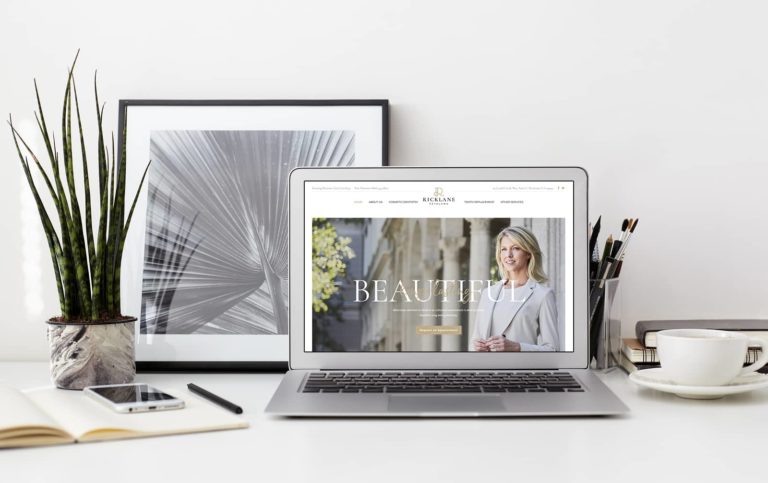 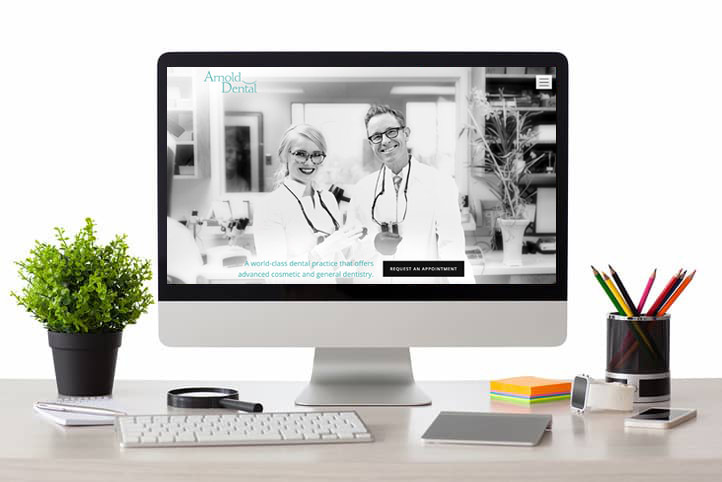 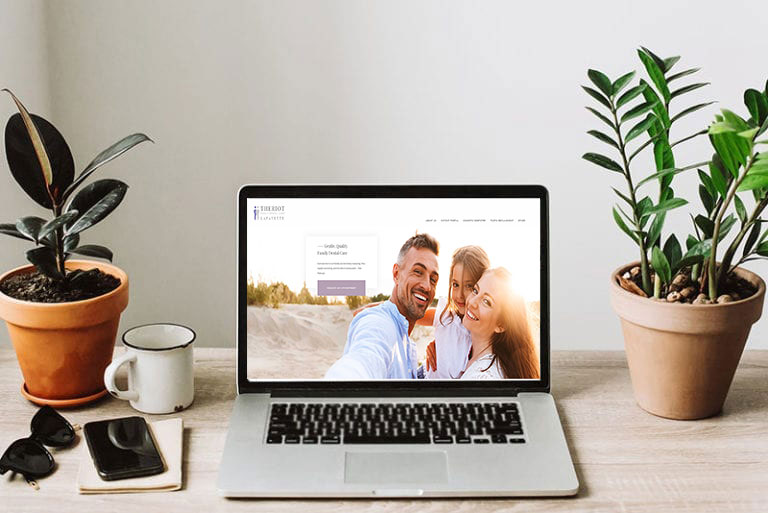